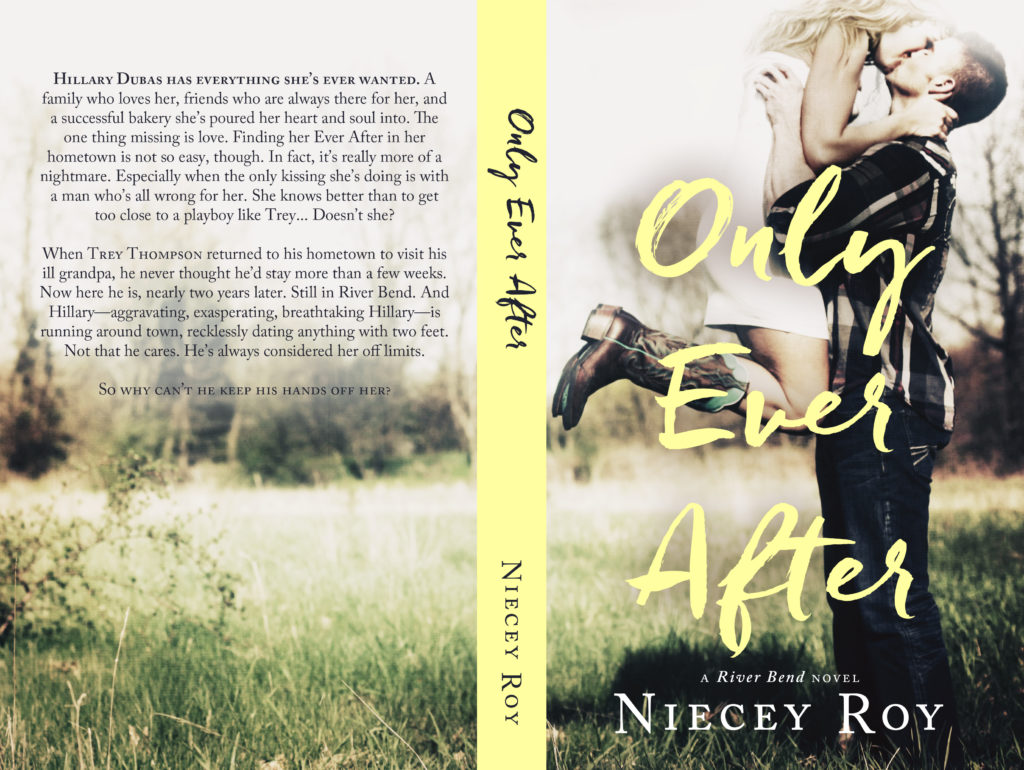 Now that Only Ever After is out in the world, I wanted to share this exclusive excerpt with my newsletter and blog subscribers. It truly means the world to me that you’ve been out there sharing your reviews, sharing my posts, and Only Ever After’s cover with your own friends on social media. You are the best!

Here’s an exclusive unpublished scene from Only Ever After. Thank you so much for subscribing!

ONLY EVER AFTER
EXCLUSIVE EXCERPT – UNPUBLISHED SCENE

She awoke to the scent of bacon and coffee, and in an empty bed. Trey’s bed. She’d been here for two days, her and Morris Lawrence. She hadn’t wanted to leave Trey, not since he’d come to her house that night. Not after she’d been so terrified he could have been the hurt firefighter.

Hillary rolled over and smiled, stifling her squeal into Trey’s pillows. She hadn’t felt this happy since . . . the day of the ribbon cutting for her bakery. This giddy, elbow-numbing, exhilaration of waking in his bed after spending the last few nights wrapped in his arms, with no intention of running, was overwhelming in the best possible way. She had made the right decision. She felt it in her bones, with every breath inhaled that smelled of him.

Hillary was in love.

She sat up and pulled the top sheet around her naked body. Giving it a tug, she pulled it from the bed and crossed the wood floor to the window. It was early, the sun still rising over the hills behind the farm. The doors to the barn were wide open. Trey must have gone down there this morning to work in his shop. With a smile, she turned to search for clothes. She slid on her panties, then pulled on one of his flannels, buttoning it up over her bare breasts.

In the kitchen, she poured herself a cup of coffee but didn’t stop for creamer and sugar. She chewed on a piece of bacon as she walked barefoot through the thick grass, still wet with dew. At the doorway of the shop, she paused to admire Trey’s muscles contract and flex as he pushed the hand planer along the wood board clamped into the vise. The vision was mesmerizing—; she’d never seen anything so sexy in her life.

She stepped inside, and realized she should have worn shoes. Her feet left footprints in the saw dust. She placed a hand on his back and he glanced over his shoulder, his lips curving into the smile she loved, had loved for a very long time. It felt so incredibly wonderful to be able to admit it, and to not be burdened with the need to pretend this attraction, these emotions, were inside of her.

He let go of the planer and she lifted onto her toes so she could lean into him and press a kiss to his lips. She pulled back just enough to say against his mouth, “I woke up to an empty bed.”

“Is that your way of saying you missed me?” His hands slid down to cup her ass, and his eyes sparkled with whatever mischievous thoughts were brewing behind them. Her body sang with anticipation.

“Maybe.” She set the coffee cup on the workbench, then smiled up at him. “Is there something you’ve done to be missed?”

He lifted her into his arms, and she wrapped her legs around his waist. “I guess I need to do a better job of giving you memories you won’t forget, huh?”

Then he kissed her with an urgency and possessiveness that made her toes curl. She# doubted whatever happened next would be something she’d likely to ever forget.

Only Ever After, River Bend 2
(a standalone novel)

5.0 out of 5 stars Witty, fun, friends to lovers, small town romance. I loved it! 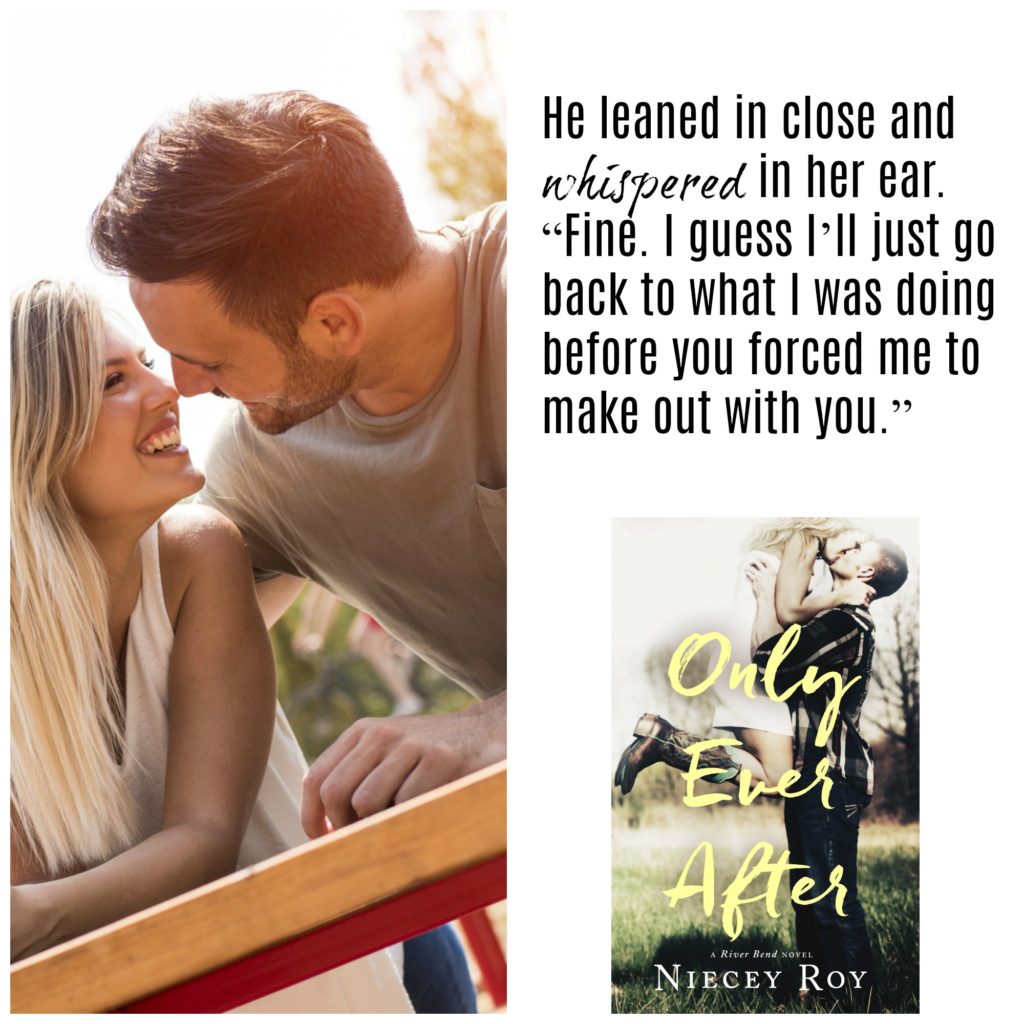